Dave’s role as Director of Theology for A Rocha International has two main dimensions. He leads on working to embed creation care into global and international Christian organizations, theological institutions, and mission movements. In relation to this he serves as Lausanne Global Catalyst for Creation Care, co-leading the global Lausanne / World Evangelical Alliance Creation Care Network. He is also on the Church of England’s Environment Working Group and the global Season of Creation Steering Committee. Secondly, Dave is a member of the A Rocha International Management Team, particularly providing advice and resources for ARI’s Trustees, Team and national A Rocha organizations.

Dave has worked with A Rocha since 1997, first as an International Trustee, then from 2001 with A Rocha UK as co-founder (with his wife Anne), National Director, and in other roles, before joining A Rocha International in 2011. Throughout this time he has been a mission partner with CMS, seconded to A Rocha.

Dave’s passion is communicating biblical teaching to today’s cultures, and he has spoken around the world to conferences, colleges and churches. He has a PhD from Cambridge University on biblical theology and biodiversity conservation, and has contributed to many books and articles. One of his books, Planetwise – Dare to Care for God’s World (IVP, 2008) has been translated into Chinese, Dutch, French, German and Spanish and is used as a basic biblical guide to creation care in many contexts. Another, God Doesn’t do Waste (IVP, 2010), tells the story of Dave and his family’s journey into caring for creation leading to founding A Rocha UK, and was selected by Third Way magazine as one of its books of the year for 2010.

Born and raised in India, Dave has a love for Indian food, Indian culture and Indian Christianity. He, his wife Anne, and their family live in multi-cultural Southall, London, where Dave (an ordained Anglican minister) is part-time Vicar of a multi-racial church, St Mary’s Norwood Green and where as a family they try to live as sustainably as possible. Dave is also a qualified bird-ringer and loves birding, islands, running and mountains. 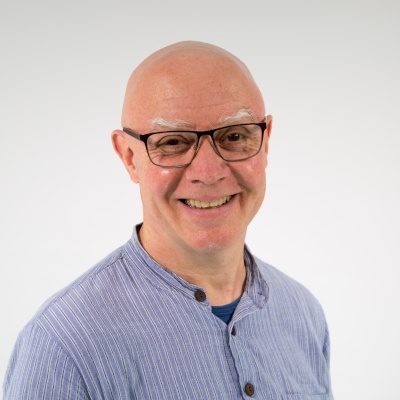 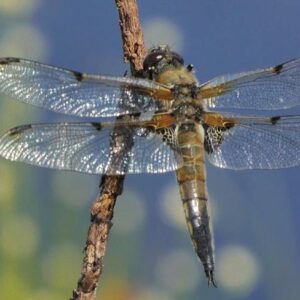 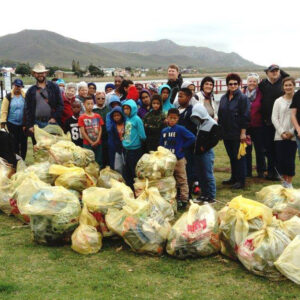 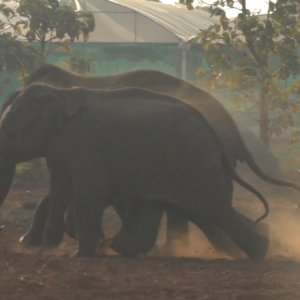 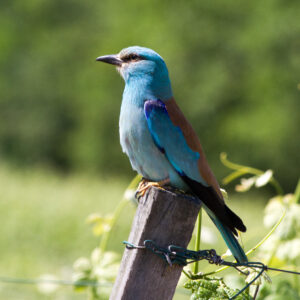 Conservation of the European Roller in France